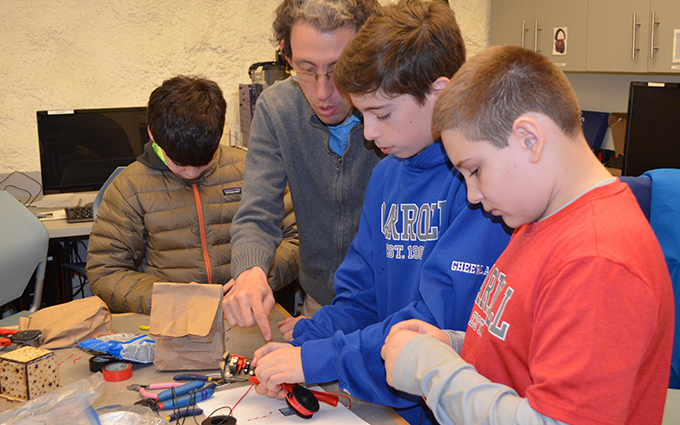 Welcome to the Project Based Learning (PBL) Round Up, where the brash PBL brass make a splash with their project-based cache!

This week’s driving question: What project work has been going on in the Fab Lab this week?

Carroll's Fabrication Lab (Fab Lab) is where students can, literally, bring learning to life using 3D printers, laser cutters, a 3D carving machine, and more. Teachers are trained and encouraged to incorporate these 21st century tools into their class projects and curriculum.

Let’s check in to see which of the PBL glitterati have been seen in the Learning Commons & Fab Lab this week and find out what they’re up to!

Creating a Visual Museum of Democracy

Fresh off his smash European tour educating the masses about shoe brands, student Charlie is hard at work building out the first phase of a project for his History class, studying the roots of American government. The class has set about designing and creating a Museum of Democracy that will show the history and evolution of democratic systems from before the Ancient Greeks right up until today. This museum will consist of wall plaques, mobiles, models, tools/symbols, and other interesting and informative exhibits that demonstrate their understanding of democracy’s past and present.

Charlie is currently using CorelDraw to mock-up a wooden wall hanging about ancient Athenian government that will show the progression from monarchy to oligarchy to tyranny to democracy. The plaques will be laser cut and then tied together and hung on the walls on the third floor in Storrow. Keep an eye out for them!

Fab Lab Club meets during flex period roughly twice a week and they change their theme every season. This winter, students are making games. Some are using their Chromebooks to create Scratch games that someone could play anywhere. Others are using CorelDraw to design and laser cut physical puzzles and brain teasers. 3D printing is also in the mix, with students using Tinkercad to create miniature carnival games, such as skeeball.

One of the newer machines that the kids are excited about is the Carvey, which is a tabletop 3D carving machine that makes a variety of high quality objects out of such materials as wood, metal and plastic. Here’s a marble maze that was designed and built on the Carvey. 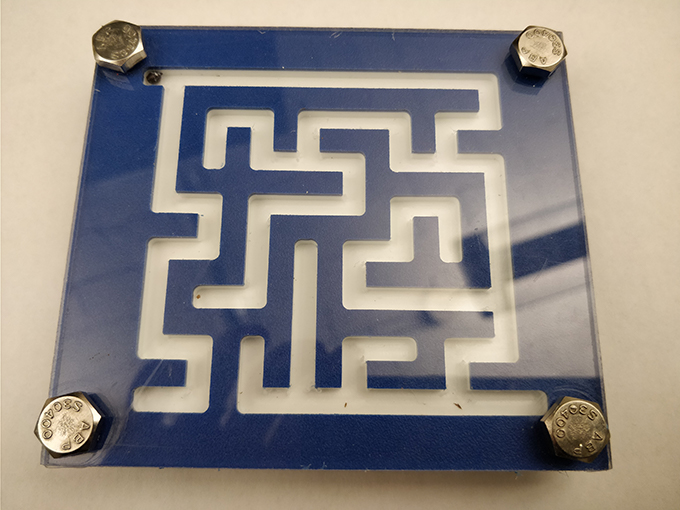 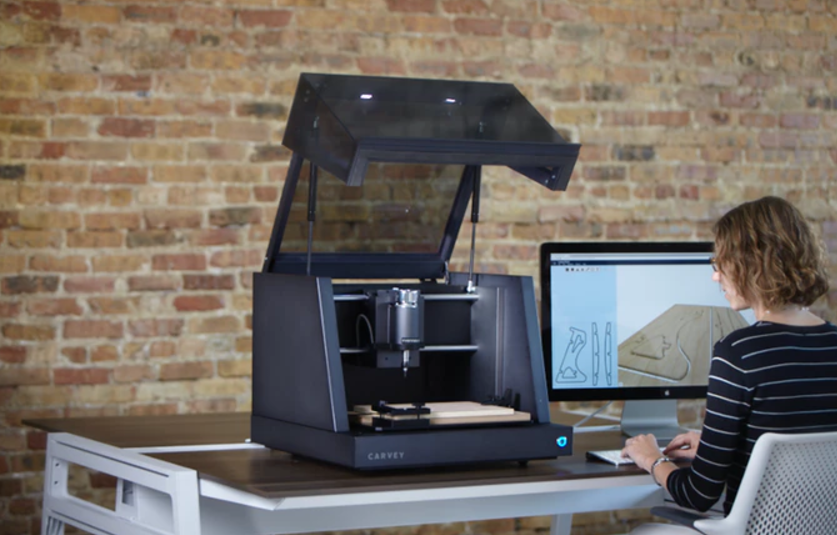 Ms. Feldman’s Language Arts class dropped by to create works of art that also served as representations of the revision process in language. As students work on drafts of paragraphs, they utilize a school-wide system known as CARRP, which stands for “Cut,” “Add,” “Replace,” “Reorder,” and Proofread.” The goal of this system is to provide students with a clear structure and process when it comes time to revise work, and, most importantly, improve the original draft/work.

How do you get students to become familiar and eventually internalize this process? Before applying these revision skills to their writing, students were asked to use CARRP to revise this design in CorelDraw, the software used with the laser cutter. The students had to use each of the 5 Verbs of Revision at least once to improve the original design.

This is where the Fab Lab comes in: students were given an artistic image that contained numerous, specific shapes. 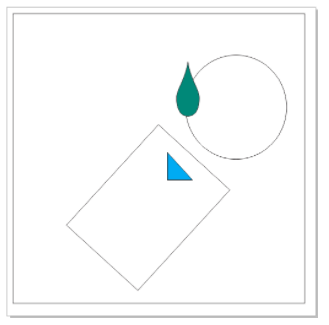 They were then asked to follow the CARRP process to revise the shape, keeping a log along the way of what alterations they made. As they did this, each student’s work took on its own, individualized look even though it contained elements of the original template. The works were then laser cut, 3D printed, etc. and stood as a tangible and concrete representation of the entire revision process. Within each work, you could see elements which were, for instance, added, replaced, reordered, etc. The high level of creativity in the works was, of course, something common to Carroll students! 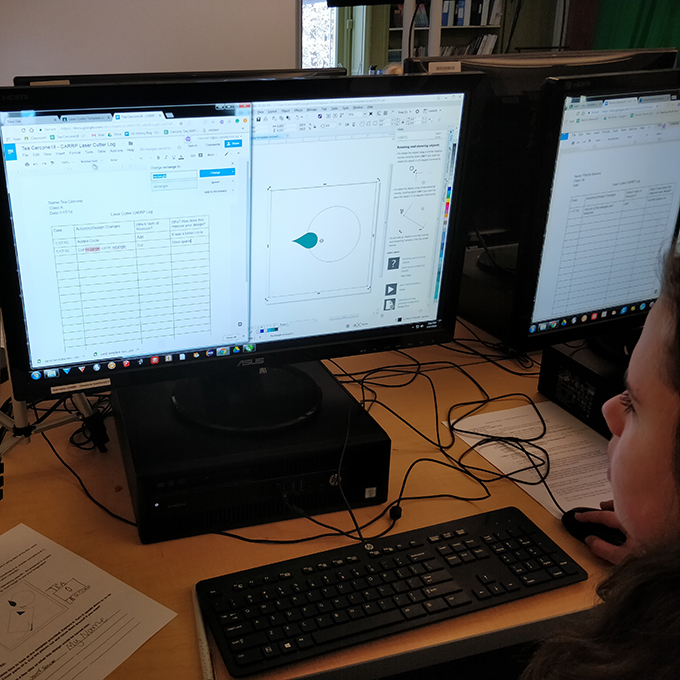 This fall, eleven 8th graders spent a month exploring the world of comedy: not only what makes things funny, but how to bring the funny themselves. Half the term (2 weeks) is devoted to sketch comedy, and the other half is devoted to stand-up. While both halves are immense amount of fun, the real magic happens during the stand-up. Read about their experience.

In 5th grade science class this week, the kids are wrapping up their electricity unit and were challenged with the task of design creations that scribbled.

The following story creations were the results of library workshops held for Multis Fun Day on March 15, 2019. In each of the four library workshops, students were guided through the story construction process and came up with characters, plot lines, and happy endings that fit with our theme of the day, “Build a Better World.”